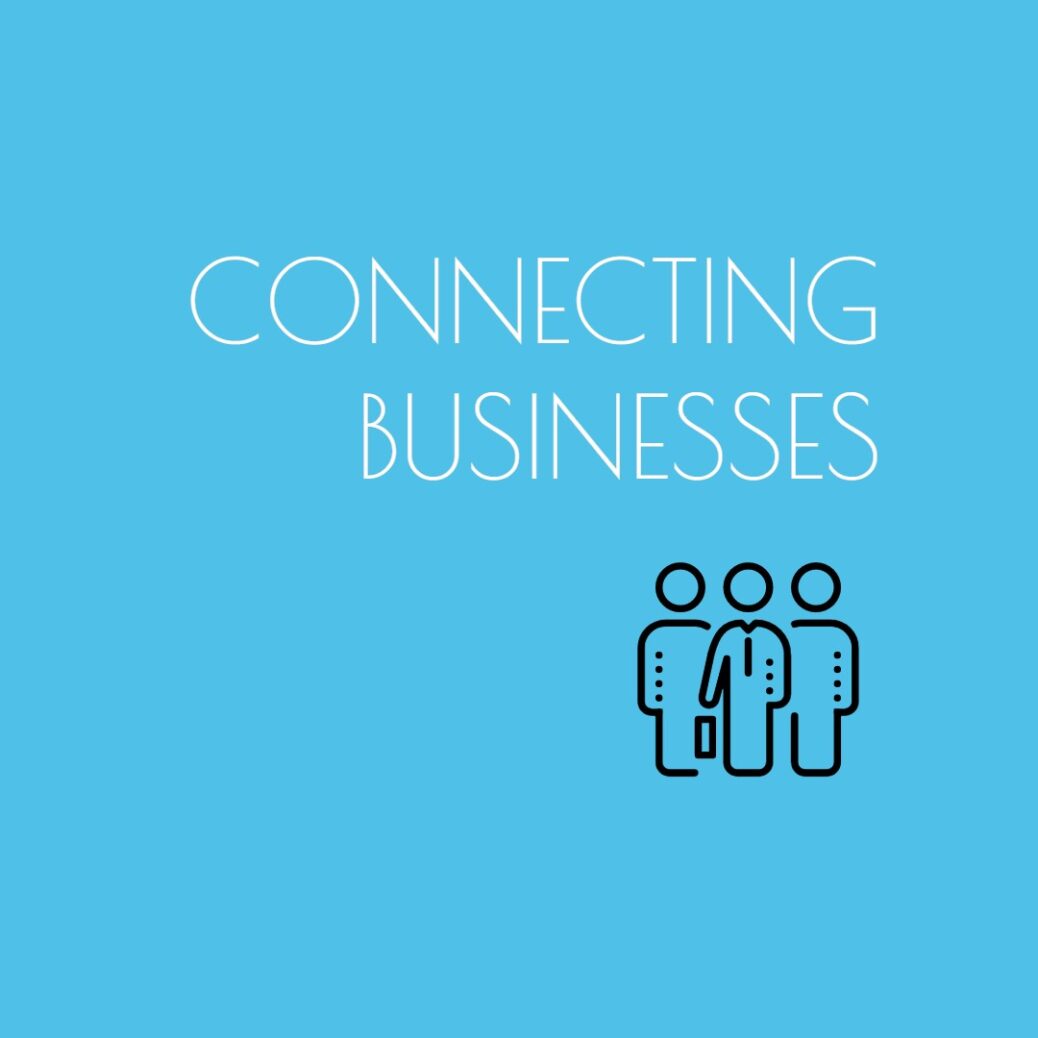 As many of you know, this group was set up by Sandra Gee back in 2014. Sandra was widely known as the “Queen Of Networking” throughout Merseyside, having hosted many events on behalf of The Chamber of Commerce and latterly under her own brand.

Sandra is no longer actively involved due to ill health, so her son Phil decided to carry on the great work of his mum, as a legacy to all the hard work she had done over the years, having ‘connected’ many businesses.

We feel we have hit upon a NEW style f networking, which given the current Covid situation, will hopefully allow people to continue networking but in a safe environment.

The rebrand we felt was required if only to remove the previous logo which looks uncannily like the Covid image emblazoned all over the world!!

Leave a reply Click here to cancel the reply